Solemother of the month- April 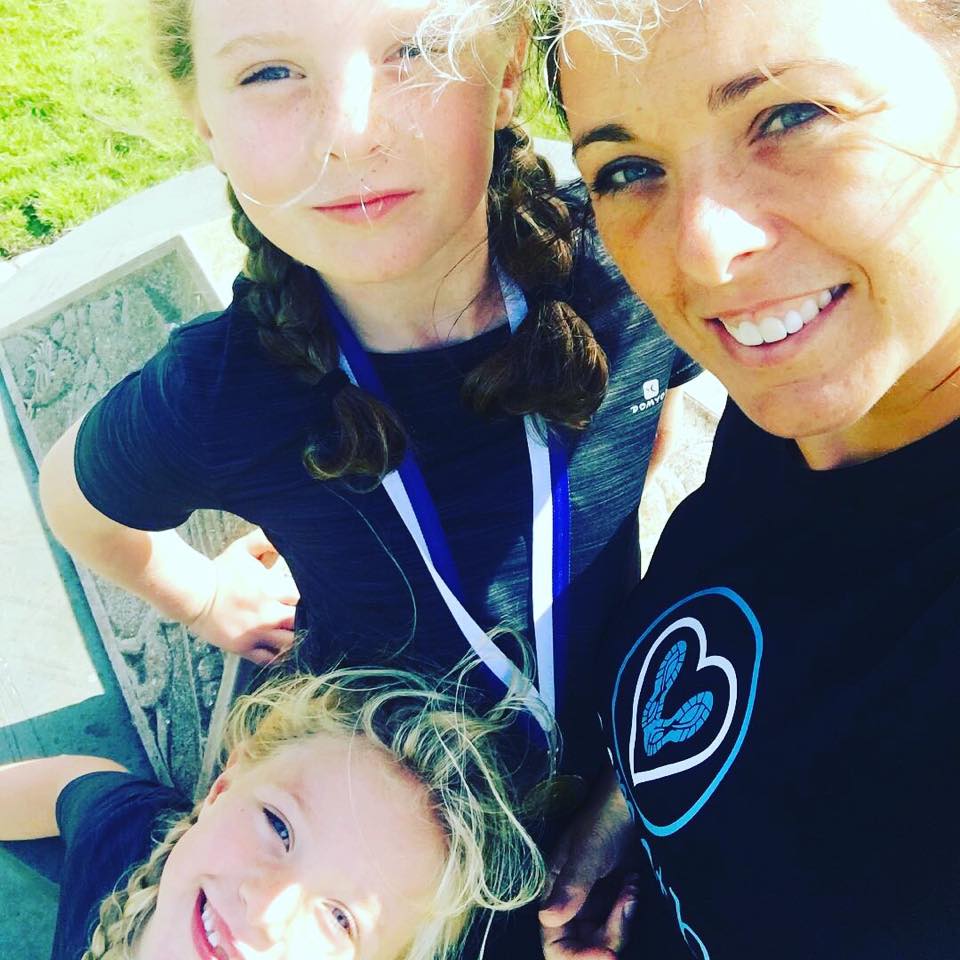 For all our new Solemothers… each month our community nominates worthy Solemothers to be recognised as our ‘Solemother of the month’. There are no prizes just an opportunity for us to celebrate and recognise their achievements.
Now this has been happening for over a year now and when the window opens for nominations Solemothers DM me their nominations. Each name goes into my magical cereal bowl and we pluck an amazing Solemother’s name and ask them to write a short blog about their time in the Hood.
WELL!!! We have always had a little rebel in camp and every month (without fail) I receive the following message…
‘My SM of the month nomination. How has this not happened yet!!

The SM is the most deserving. She’s a legend. She gives so much and lots of us would not even be running without her, nothing is ever too much trouble and is a true inspiration- not only in the SM role (which is massive) but also in life. She’s the true leader of all things I hold dear, women supporting women, leading by example, the best version of herself… a true authentic being with no limits upon herself or other, freedom! From small acorns… what a journey and I thank her for my small part in this journey! Of course it’s YOU! I nominate Grace Legend Lees’
Every month it makes me smile and every month I say thank you and refuse to put my name in the cereal bowl.
But this month there was coo in the Hood and the rebels were out in force!
I innocently opened the window of nominations after a little ‘reminder’ from one of the rebel leaders and was instantly hit with a ridiculous amount of DM’s
The rebels were poised, well organised, persistent, relentless and thorough in their attack. I will only ever allow them this one victory and they will be punished BUT over 30 of them nominated me. I’m hormonally charged at the best of times so to say I was emotional would have been understatement.
Solemother has become such a huge part of my life and for that I will be forever grateful. But Solemother isn’t me, it is all of you. It is your support, motivation, determination, humour, friendships and bloomin’ awesomeness that makes the Solemother community what it is.
I feel genuinely proud of US of what WE have created. Proud of what WE are ALL achieving.
It has evolved into something so much bigger than I could have ever hoped for and hard to explain to those not in the Hood…
How you can have running buddies that are stretched across the whole of the UK and beyond!
How we think it is perfectly normal to post the most unflattering post exercise selfies
How what is talked about on a run ‘stays on a run’
How it is actually impossible to hear the words ‘active wear’ without hearing the song and doing the shoulder action to ‘active wear, active wear’…
How a place where women genuinely supporting each other actually exists, a place where we root for each other and celebrate when we grow
How we won’t let you talk negatively about yourself and you HAVE to accept a compliment
How Solemothers achieve things that they never believed possible!
(I will not mention Paula, I will not mention Paula!!!)

I was very fortunate to be raised by a strong, independent woman and now I am surrounded by them, both physically and virtually. You fill my days with positivity and joy. Long may it continue.
FIND YOUR TRIBE. LOVE THEM HARD
P.S Thank you x