Solemother of the month – August 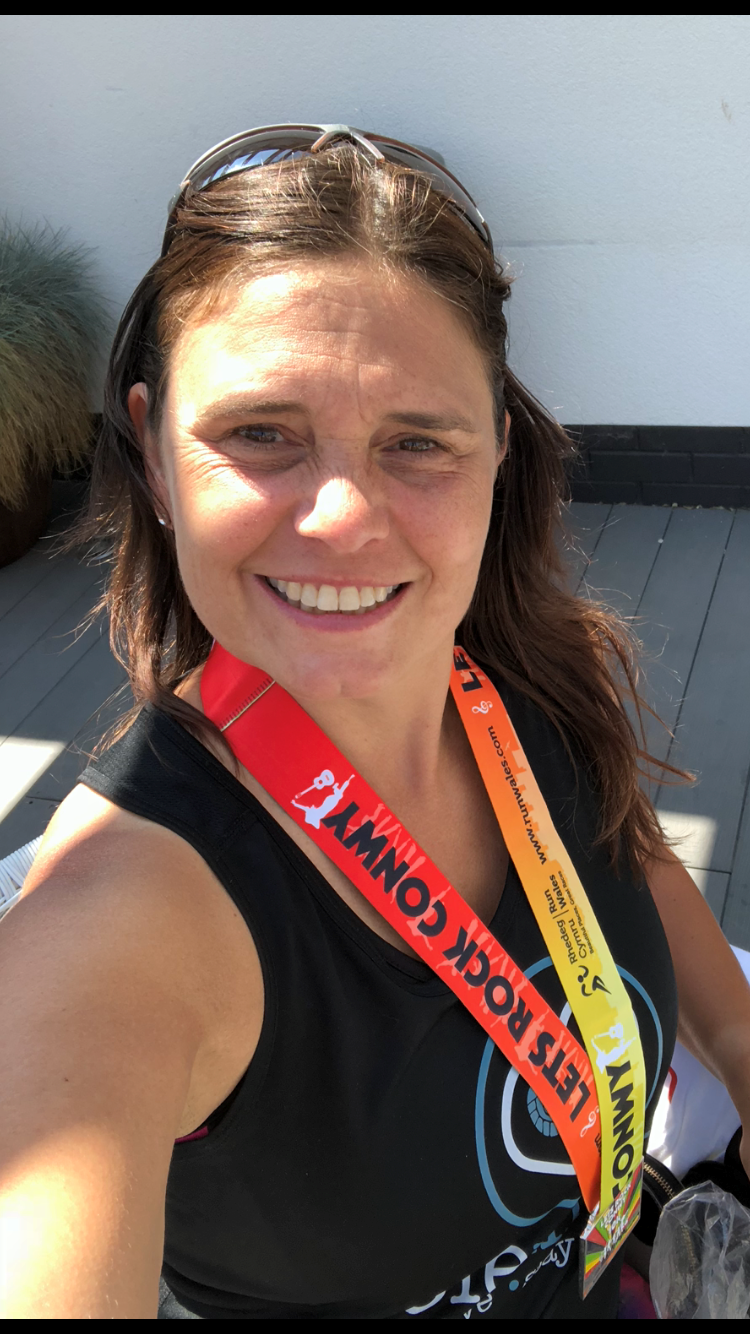 This has to be one of my favourite things about Solemother. Each month we ask Solemothers to nominate one of their own to be named Solemother of the month. There are no prizes or rewards but whenever I inform Solemothers their responses either make me laugh or cry. This lady did both! Nominated more than once this awesome Solemother still considers herself an imposter but we DISAGREE!!! An unbelievable journey in such a short space of time. Couch to Half Marathon in 6 months…..Just WOW! Over to a phenomenal Solemother, Sarah…

Not unlike other solemothers, but my journey began with a moment. That moment was Christmas Day 2017, when I unwrapped my Christmas present from my sister – it was a solemothers running top; along with the instruction, ‘we start the first week in January’.

On a cold and wet January evening, I met other couch 2 5K beginners at Bargain Booze, Flixton Road. From that first step as a group, we have embarked on a journey together and the BB Crew was born.

Running in snow, torrential rain, sub-zero temperatures to running in 30 degree heat: running at 6am or 9pm: running as a group of 2 or 8. 5K achieved, then 10K and for me a last minute crazy idea to run the Wilmslow half marathon. The feeling of achievement and accomplishment when we completed our first 5 minute run on couch 2 5K, felt just as amazing as running every step of a half marathon in June.

The one thing I know is that I cannot run alone but running as a group I / we can achieve anything. The laughter, putting the world to rights, moaning, pearls of wisdom and celebrating are always better with others, than on your own and with so many amazing women to run with – why would I want to run on my own?

It has only been 8 months since my running journey started but in that time I have met so many amazing, inspirational women; made friends for life and ran further than I could have ever imagined.

As I pack my suitcase for my summer holiday – in go my trainers and running gear – this Solemother runner is going global! 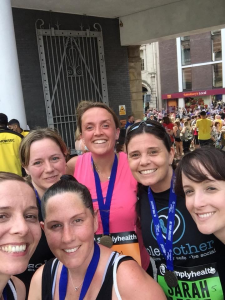