Solemother of the Month – December 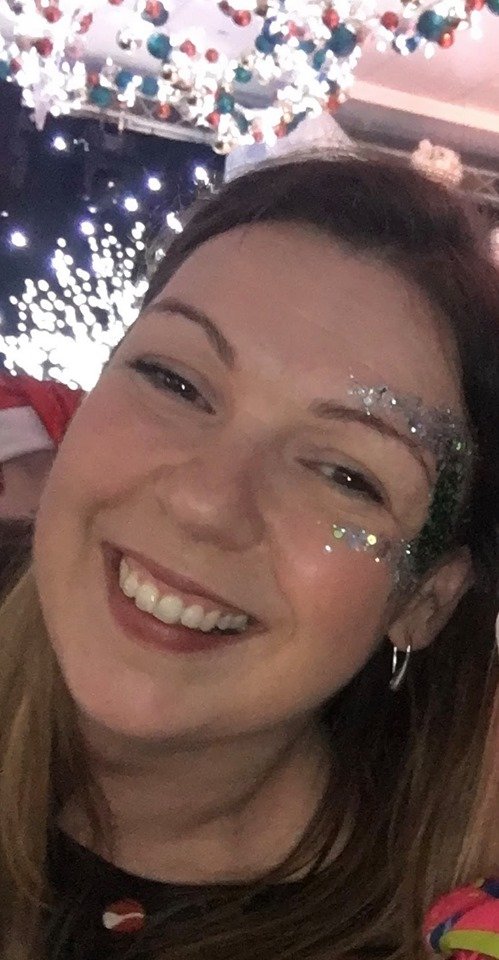 ‘A Strong Woman is one who feels deeply and loves fiercely.

Her tears flow just as abundantly as her laughter…

A Strong Woman is both soft and powerful.

She is both practical and spiritual…

Helen you truly are a gift and an inspiration to the Hood.  Thank you.

Here is Helen’s Solemother journey so far ( Half marathon in the distance ;)…

For someone who thought they would never be able to run,to be nominated for solemothers of the month is just beyond anything I ever thought I could achieve. Thank you so,so much to whoever nominated me (Helen actually received several nominations #justsaying).

After many attempts at doing the c25k on my own, as I felt I was too rubbish, too slow to inflict myself on anyone else and never once managing to complete it. I resigned myself into thinking I would never be a runner.

I have been Facebook stalking solemothers for ages, cheered on all their amazing achievements. When Grace and the solemothers offered to help marshal the Urmston fun run in honour of my son Jude, who died from Bone cancer last year. I was incredibly, incredibly touched. In the same week the Mccolls massive started their C25k, the last push I needed to finally get running with a group. I am so glad I did! I have met an incredible bunch of women, so warm and welcoming, so supportive. Not only have I finished the C25k, at long last, ran my first ever park run I have also signed up for a 10k in March! Utterly unthinkable just a few months ago.

My fitness has improved, the numbers on the scale look better and clothes beginning to fit again, but more importantly it has helped my confidence, my mental health and getting me through my grief.

I love being a part of this award winning bunch of women, achieving amazing things together through such positivity, caring and incredible support.