Solemother of the month – January 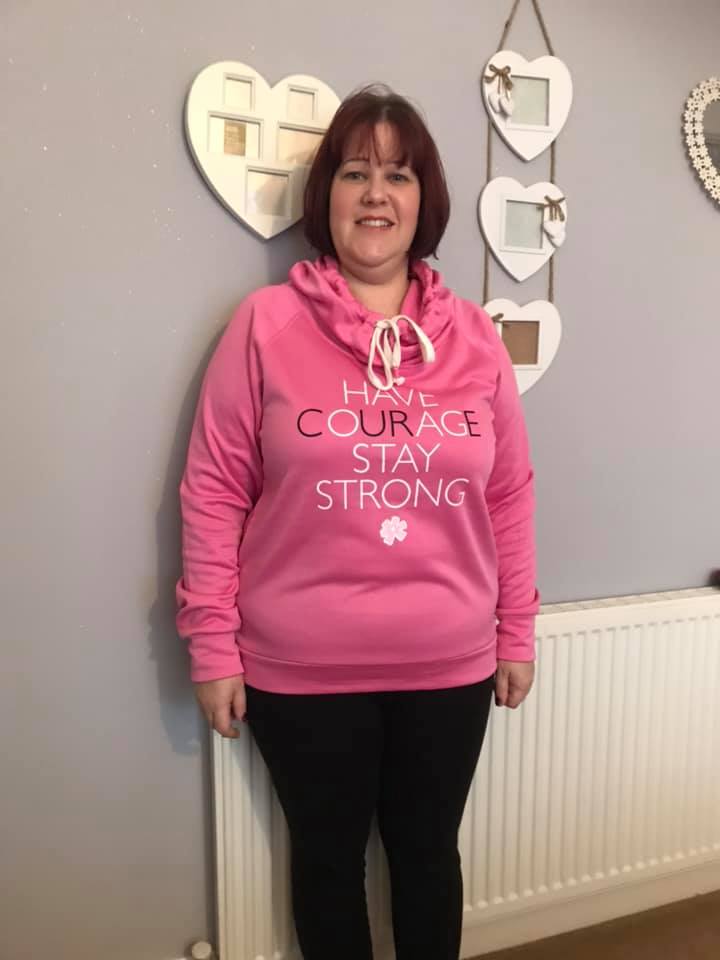 I’m so proud to say that I know this Solemother personally and have seen first hand what courage, strength and bravery looks like. Hayley was not only nominated by Solemothers that know her: but also by Solemothers our virtual community that stretches far and wide. All of  your nominations had a common theme, you talked about determination,  strength, resilience, honesty and how inspirational Hayley is.

Hayley, You have got this and we’ve got you!

So after losing my partner in July 2016, Grace tried so hard to get me to become a solemother because she knew it would help me not just physically but mentally. In April I messaged her to say I would give it a go, I turned up at her house that afternoon in tears as it was such a massive achievement for me to actually put the running clothing on let alone leave the house. Within minutes after a huge cuddle grace had me laughing and feeling I can do this, so my solemother journey started. I was really enjoying this journey and came a long way for me until in July I noticed a pressure feeling in my stomach which unfortunately this had to temporarily put a stop to my journey. On going to doctors it turned out I had a huge mass (football size) which turned out to be not only ovarian cancer but cancer of the unknown, I had two major operations and am currently having chemotherapy, my journey has started again yesterday where I am slowly going on small walks everyday and eventually as my energy builds up hopefully start the c25k. I could not have got through this journey without the support of grace and all the other solemothers, I have made some great friends along the way and I’m so so thankful to you all xx