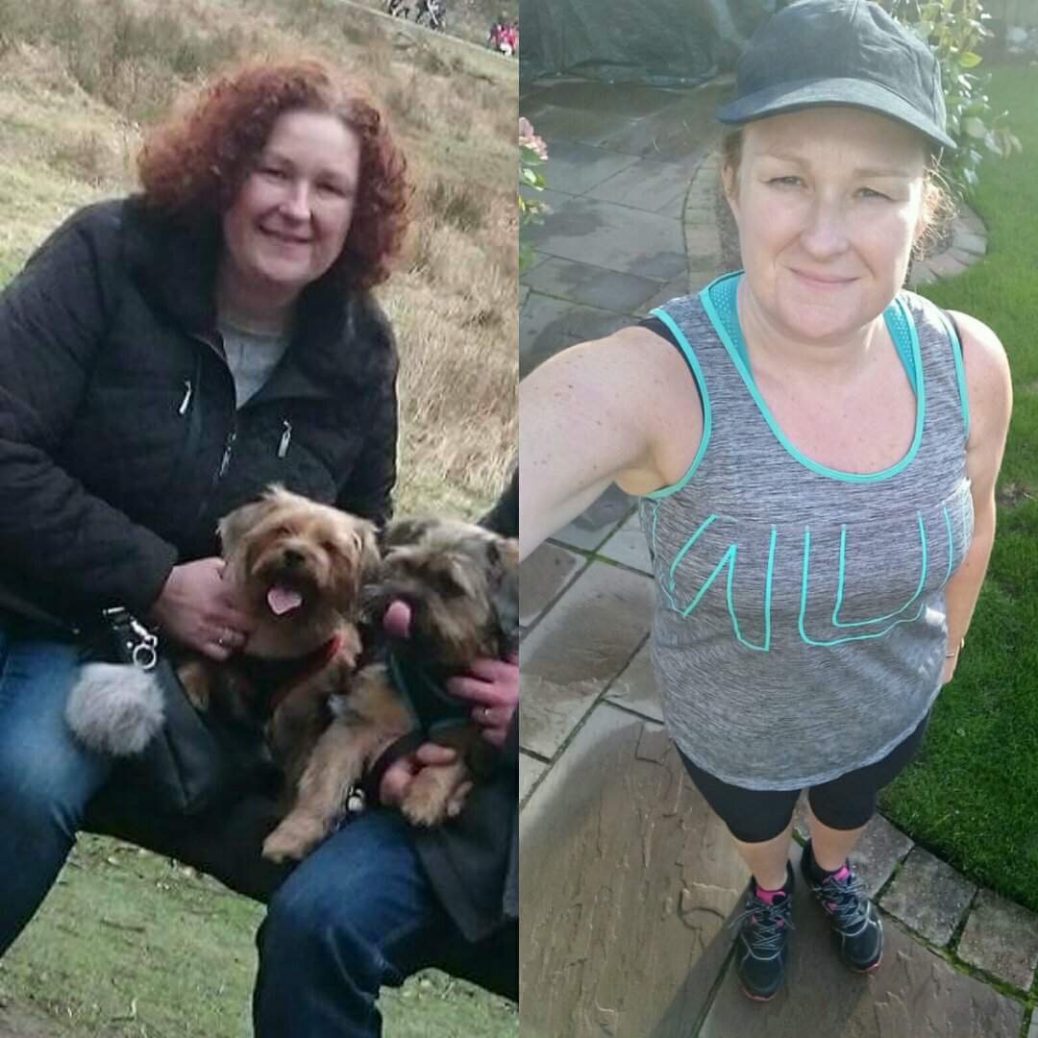 Kate is our first Solemother of the month!!!

I’m sure you will agree a well deserved recognition of Kate’s grit and determination.

No one in Solemother is in competition with each other but what we do do well is recognise each others achievements.

Kate’s journey has inspired us all, so I asked her put her experience into her own words rather than you having to put up with more from me. Over to you Kate….

‘Solemother has changed my life!

I know this may sound a little dramatic (and I do love doing amateur dramatics) but it has.

When I joined Solemother back in cold, dark February, I told Grace that I couldn’t run to the end of my street never mind 5km so I was happy to be a part of the walking group. For a couple of months I walked 6km 3 times a week. Then around April with the encouragement of some other members I started doing interval running and found it wasn’t quite as hard as I thought it would be.

At the end of May I ran my first 5km with two awesome Solemothers it was tough (and at times I didn’t think I would get round) and without them I wouldn’t have done….but the euphoria I felt at the end of it was amazing.

I now run around 20km a week and love running alone or with fellow Solemothers and clearing my head space for half an hour. Back in cold, dark February I would never have thought this would be possible and still can’t quite believe I love running as much as I do and without this awesome group I wouldn’t.

Solemother has given me better mental and physical wellbeing along with some amazing new friends who have inspired me to be where I am today.

Next year I want to run my first 10km and I know with the support of the group I will do it and then maybe I can contemplate running a marathon!

So if you’re not already a member of this awesome group, then you should be and you can GET ACTIVE, STAY SAFE AND BE SOCIAL.’

This Solemother most definitely CAN and WILL. We’ve got your back Solemother.

P.S I got goosebumps reading this!